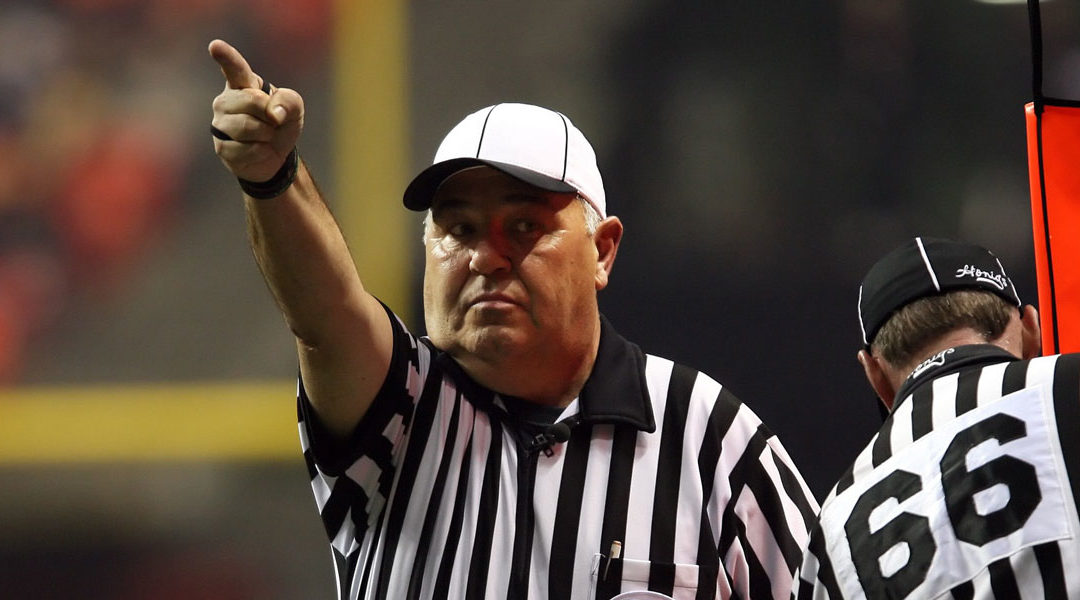 For most Green Bay Packers season ticket holders, dealing with their tickets has been easy. The Packers organization has a very clear-cut policy for passing along season tickets at death, and the ticket office at Lambeau Field has a transfer form that is easy to complete. If a Green Bay Packers season-ticket holder dies without completing a transfer form, the worst-case scenario for the estate would be that the beneficiaries cannot agree how to take ownership of the tickets, and the tickets revert to the Packers to be sold to one of the 87,000 people on its waiting list.

The official policy on transfer of Packers season tickets regarding transfers at death is as follows:

“Upon death of ticket holder

In a simple estate plan, the decedent’s assets usually pass to the spouse. If there is no spouse or if the spouse dies before the ticket holder, then the assets go to the decedent’s children in equal shares. If the children are equal beneficiaries, there could be issues transferring Packers tickets. The Green Bay Packers policy requires that the owner of a season ticket be either an individual or a business. If a ticket owner has five children, and each child wants to own the season tickets, they might not agree on one owner. Even bigger problems could arise if the family situation is more complicated or if the tickets are a part of a more complicated business situation.

Officials of the Packers, state that most disputes concerning transfer of Packers season tickets are within families. Many disputes occur because the estate plan either does not address the Packers season tickets or does not deal with them according to the Packers policy guidelines and siblings argue over ownership. Usually, when a dispute is among natural siblings, the issue gets resolved, but when a family situation gets more complicated, then the transfer gets more complicated.

Since “the purchase of a season ticket has been said to be in the nature of a lease.…” Packers season-ticket holders have a one-year contract, spelled out on the back of each ticket, and the Packers have the right to change or not renew a person’s tickets any time after that year is over. If a family or business cannot decide on its own how to divide the tickets, the Packers ticket office will help to work with the people in conflict. Should a lawsuit ensue, the Packers organization has been willing to take direction from the court about how to transfer tickets.

In another example, the transfer could get complicated if Husband, a season-ticket holder who is a widower with two children, marries Second Wife, who also has two children. If Husband does not complete a transfer form and the tickets are not specifically bequeathed in his will (or if he does not have a will), upon his death the tickets will go to Second Wife whose will governs the transfer of the tickets upon her death. Even if Second Wife wants to leave the tickets upon her death to Husband’s children, she cannot, because they are not blood relatives. Instead the tickets will go to her children, or even Second Wife’s new husband, if she remarried. If Husband’s intention is for his children to inherit his season tickets, then he must complete a transfer form before his death or have the tickets pass by specific bequest to his children in a will or trust.

The simplest way to ensure the proper transfer of Green Bay Packers season tickets is to complete the season-ticket transfer form, verify that the transfer will satisfy the Packers official policy, and keep a copy of the season-ticket transfer form with your estate planning documents. Many families and businesses have had their Packers season tickets for many decades. Planning for the transfer of this asset can be simple and inexpensive with the right direction and tools. Attention to detail in the estate planning process ensures the proper passing of Packers tickets, and recognizes the sentimental value they hold. 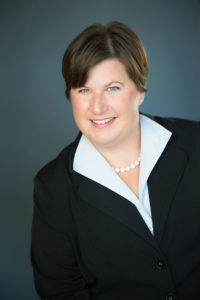 Green Bay Packers season tickets have been sold out since 1960, and the waiting list is miles, perhaps generations, long.

COVID-19 Update: We are open. For the safety of all concerned, we are meeting with clients via phone or video conference.